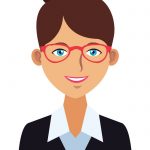 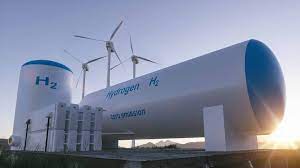 The project will be built in accordance with the national hydrogen mission at GAIL’s Vijaipur Complex in Madhya Pradesh’s Guna District, and would run on renewable energy.

The contract was awarded to a vendor with a domestic value addition of more than 50%.

Subscribe to New Projects Tracker or Request For a Trial